Modern tablets usually don't have hardware buttons, which can be used for arbitrary purpose. Usually there are few buttons dedicated for some particular purpose like power, volume buttons, etc. If you use, for example, a photo editing software, you may want to bind several hardware buttons to shortcuts (like Ctrl+Z or arrow keys). One Thumb Keyboard (OTK for short) is an attempt to fix that problem. It's a tiny USB keyboard for tablets providing customizable hardware buttons.

The keyboard can be attached to the bezel of the screen via suction cups. The keyboard has a standard USB interface (micro USB). The cable comes from the bottom left part of the case.

The keyboard is designated just for one thumb, therefore it provides only 8 buttons. All of them are easily accessible without repositioning the wrist.

The version 1 is the actually the third prototype and the first successful version. The first two prototypes had critical issues with the direction controller and were not successful. 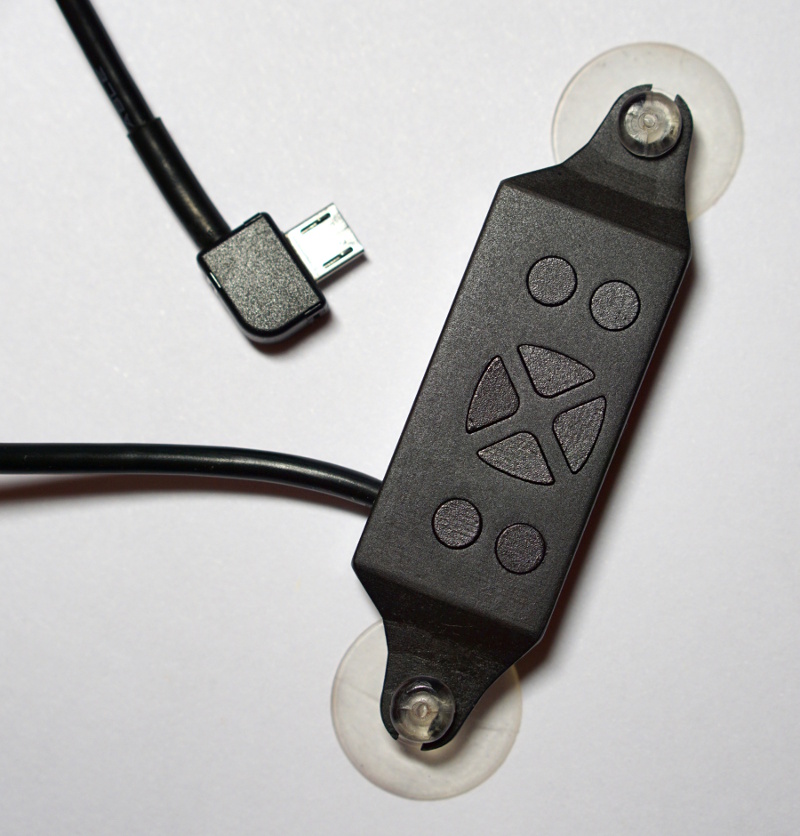 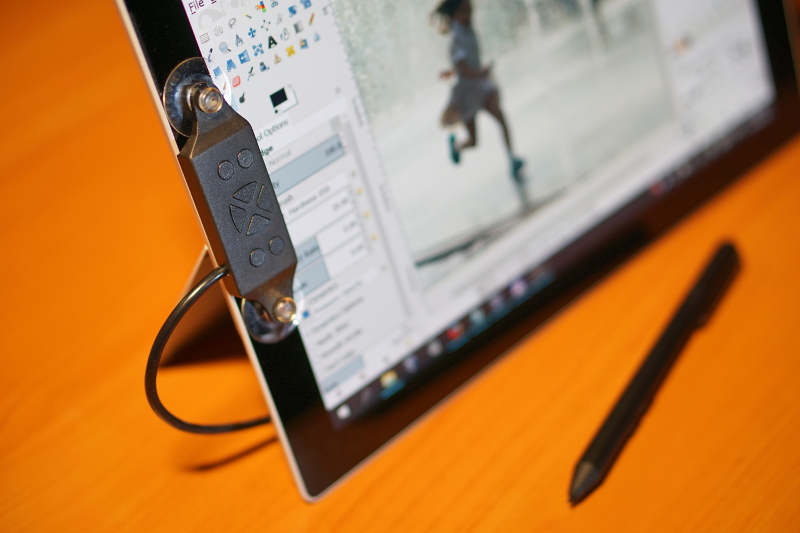 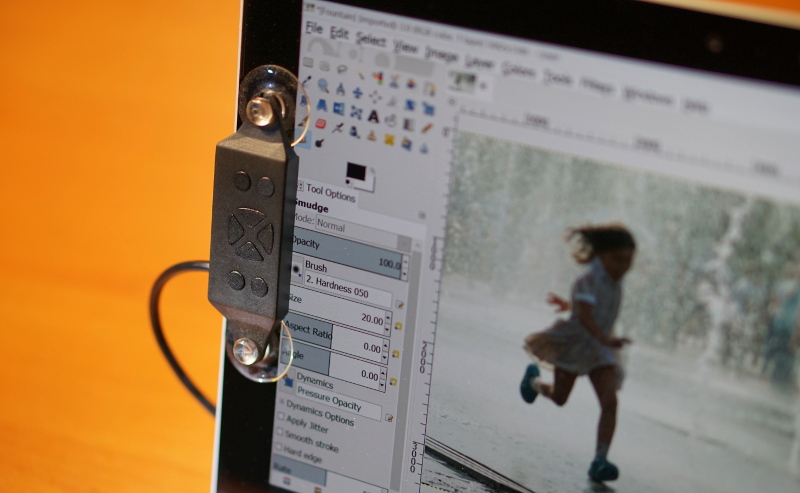 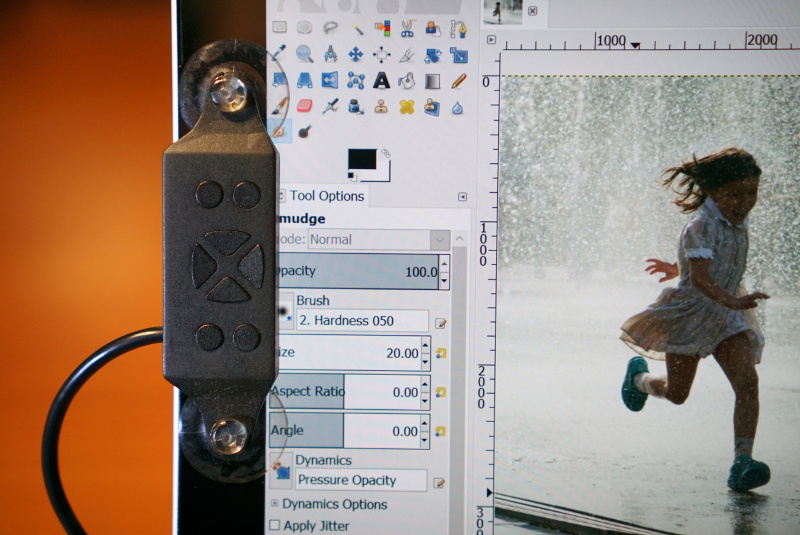 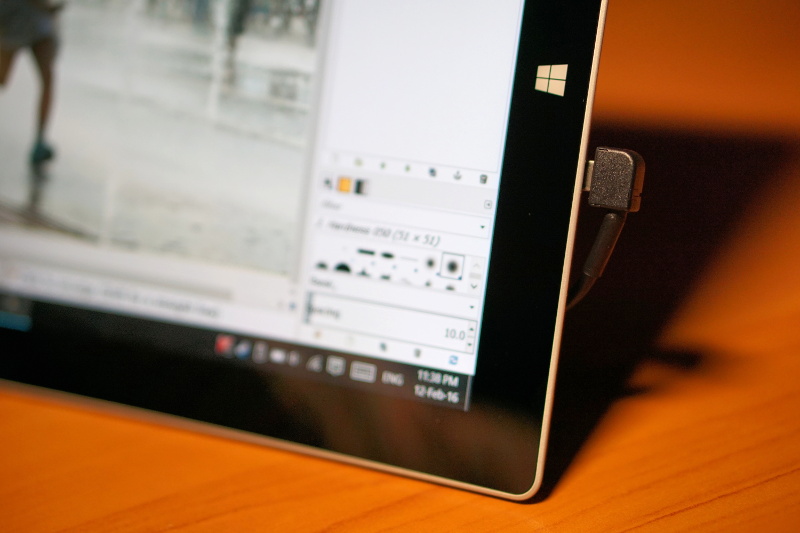 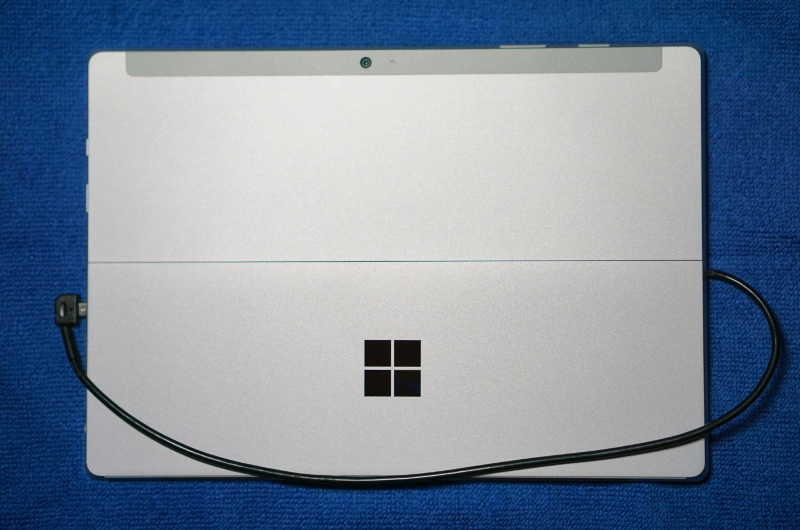 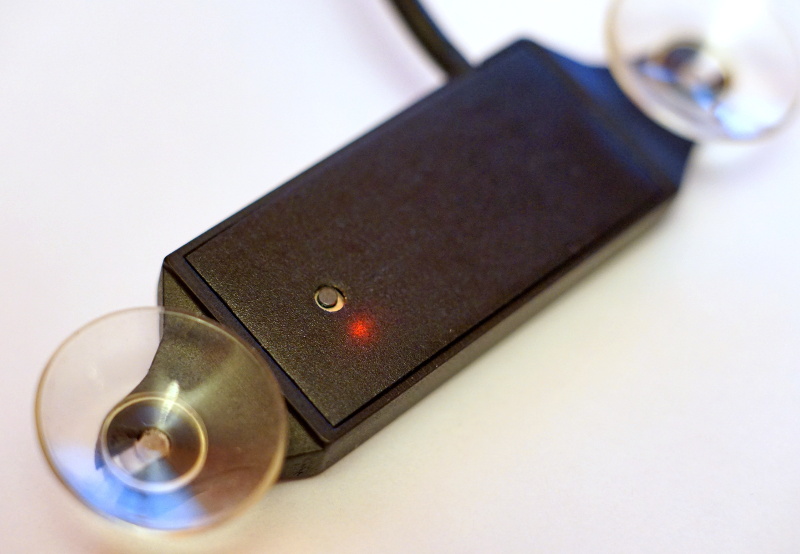 The full-resolution version of the images above are available in the gallery.

The default OTK layout is represented on the image below: 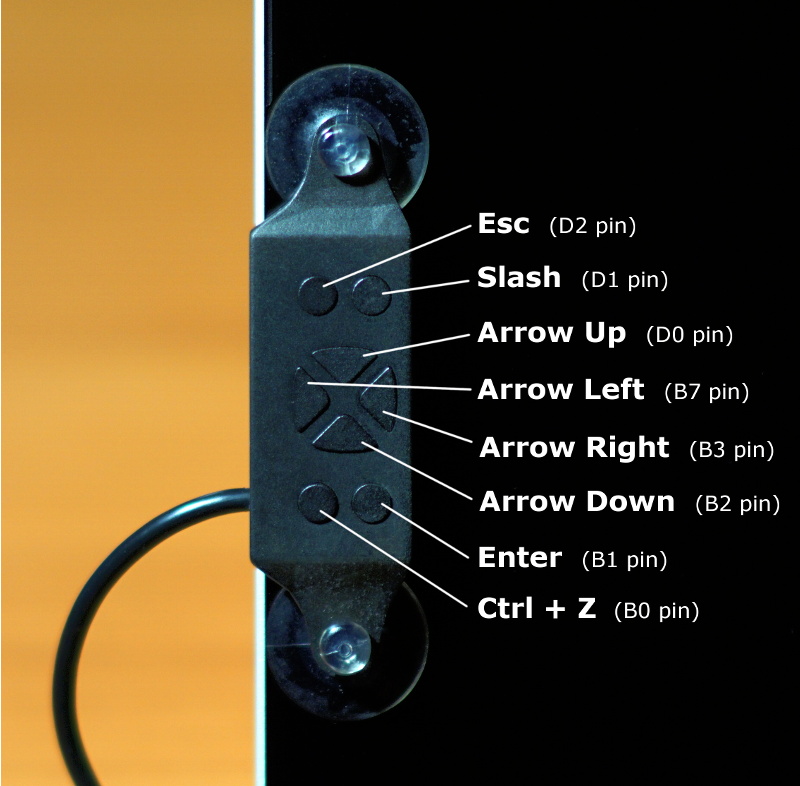 The layout can be changes via editing the source code and downloading new firmware using the loader program.

Here are the specifications of the OTK version 1:

All the other parts were designed and produced from scratch:

This part represents the photo summary of the way the project has passed from the idea to the useful device.

The schematic of the board is quite trivial:

Breadboard for testing scheme and firmware:

It was quite a challenge to print the PCB in correct size. 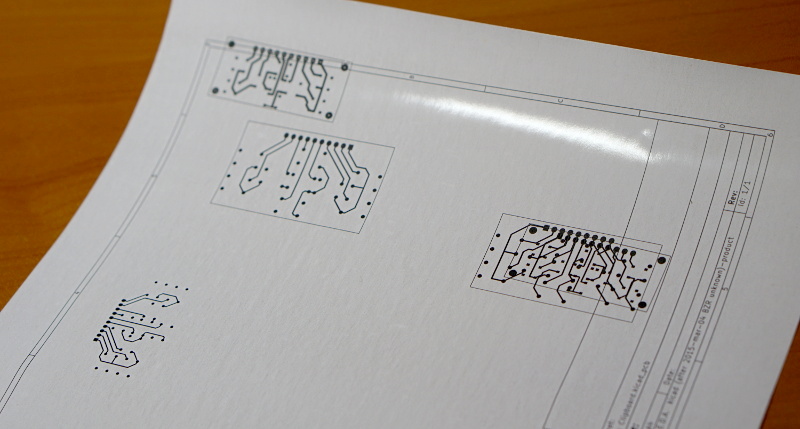 The PCB print of the first prototype. 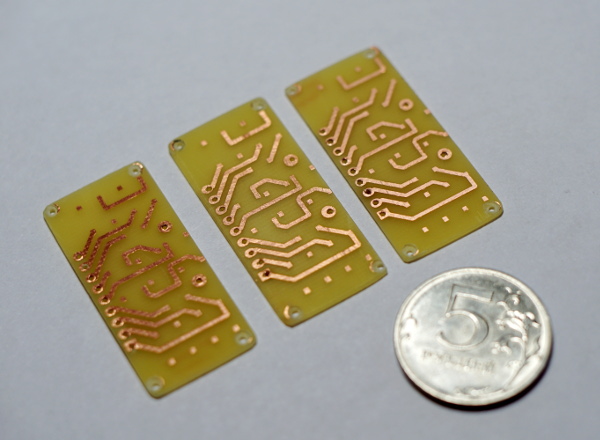 Front view of the board of the first prototype. 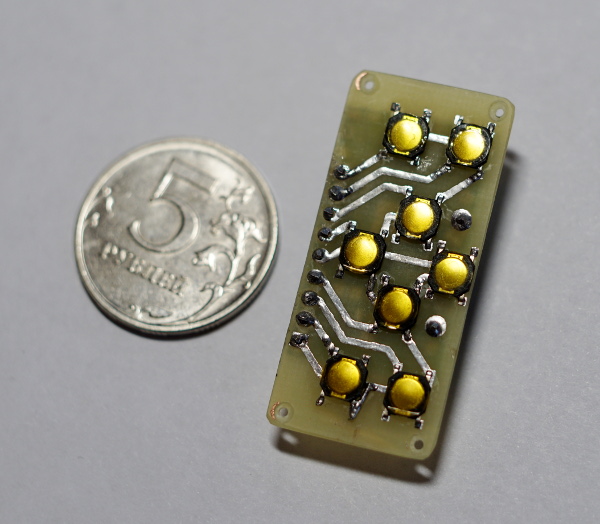 Back view of the board of the first prototype.

The 3D-model of the case. The sources (blender files) are available here. 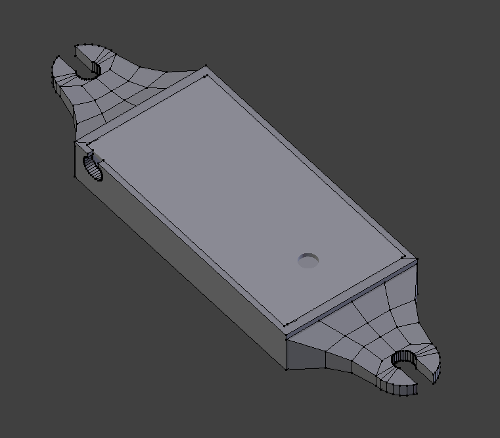 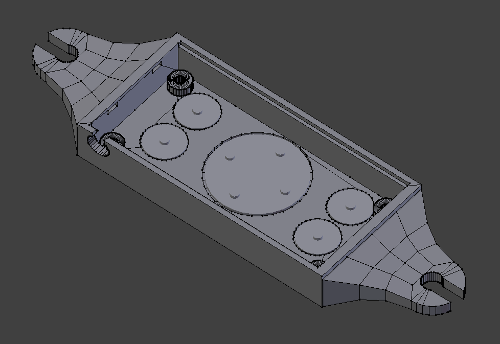 The first prototype assembled! There were around 10 issues with the case model, so the new version (prototype 2) is on the way. But in general it works and proves the concept. 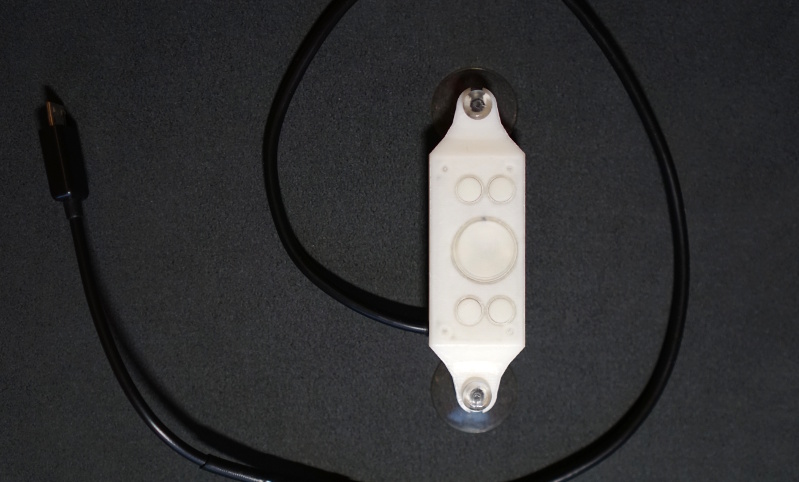 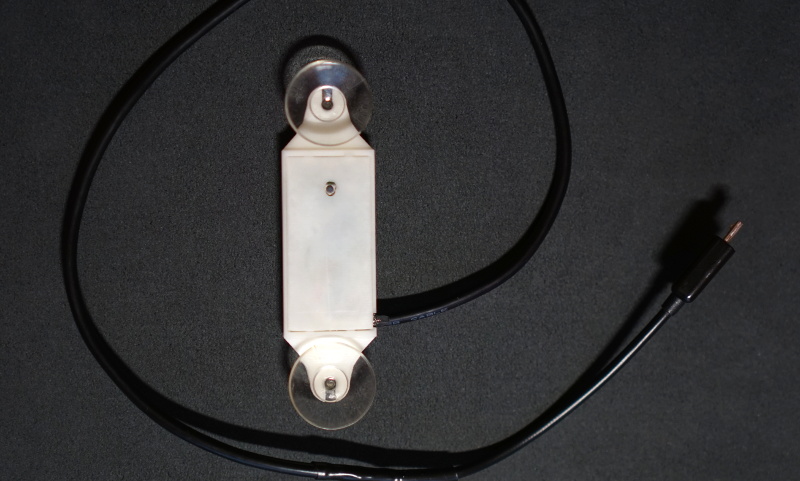 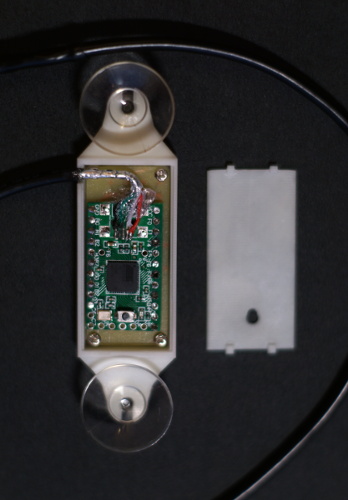 Finally the first prototype is painted. 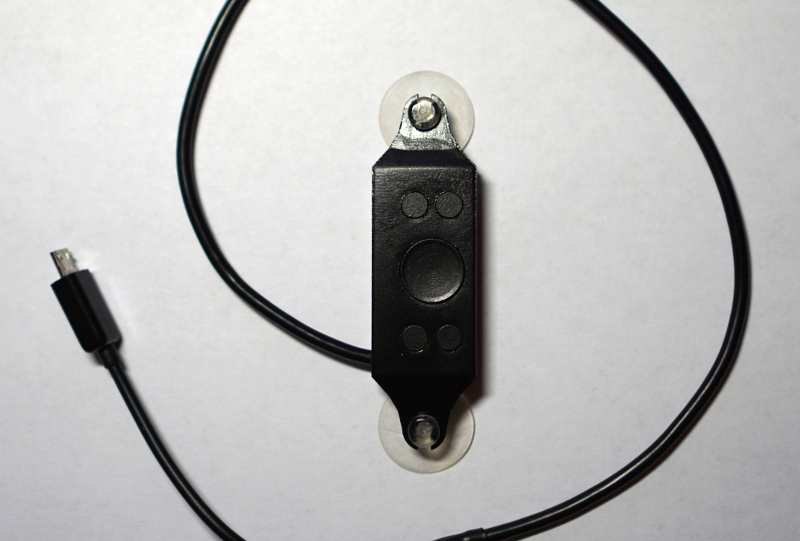 The second prototype was also unsuccessful because of the direction controller (the four-way digital cross in the center). After that we decided to split the cross into four separate buttons.

The source code of the firmware is available under the MIT license.

The compiled binary firmware (with the default layout) ready for downloading into the device.

If you are going to develop a DYI USB-keyboard, take a look at the links mentioned below. You may find something interesting.

Teensy as a keyboard controller